Everything you need to know to ace Melbourne Cup 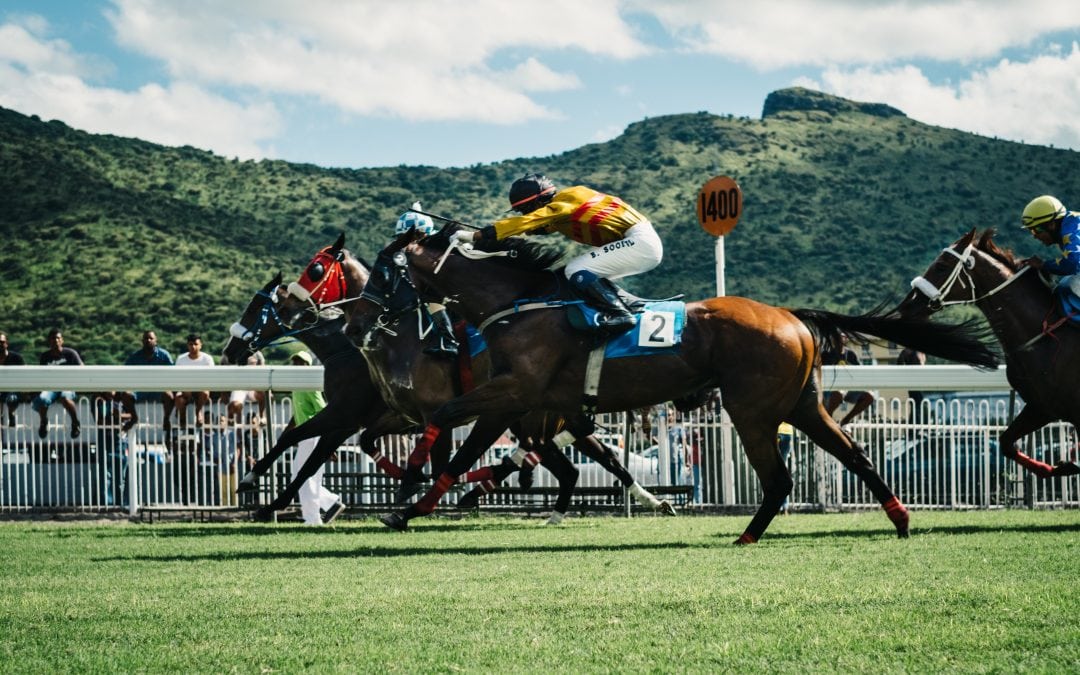 For some people, Melbourne Cup day is bigger than Christmas, New Year and Easter put together. Those heart stopping seconds as the winner crosses the line, the glamour of the fashion and the luxuriousness of the food and drink all combine to make a pretty special day out.

Held on November 6 at 3pm at Flemington race track in Victoria, the winner will take home a prize pool of $7.3 million dollars.

If you can’t make it to the track, have you made plans for the big day?

Whether you’re staying in the office or heading out to a venue, a steady flow of drinks and canapes, paella catering or some tasty traditional tapas will keep your guests happy as the day unfolds.

Food Adventura helps create a fun atmosphere, no matter where you are. Paella catering is a great way to cater for a range of dietary requirements, it’s super affordable and we can even provide a mobile bar and waitstaff – always handy on Melbourne Cup Day when the Champagne is flowing.

Food Adventura can set up literally anywhere and, in addition to paella and tapas, we can arrange beautiful grazing tables, dessert buffets and roving canapés – check out our menus here.

Want to impress your guests with your Melbourne Cup knowledge?

Here’s our Melbourne Cup cheat sheet to make you look like a horse racing expert.

Have you booked your corporate event caterer for Melbourne Cup? Why not do something different to the traditional sit-down lunch and and have Food Adventura’s paella caterers liven up your event. Contact us today to discuss your next event.